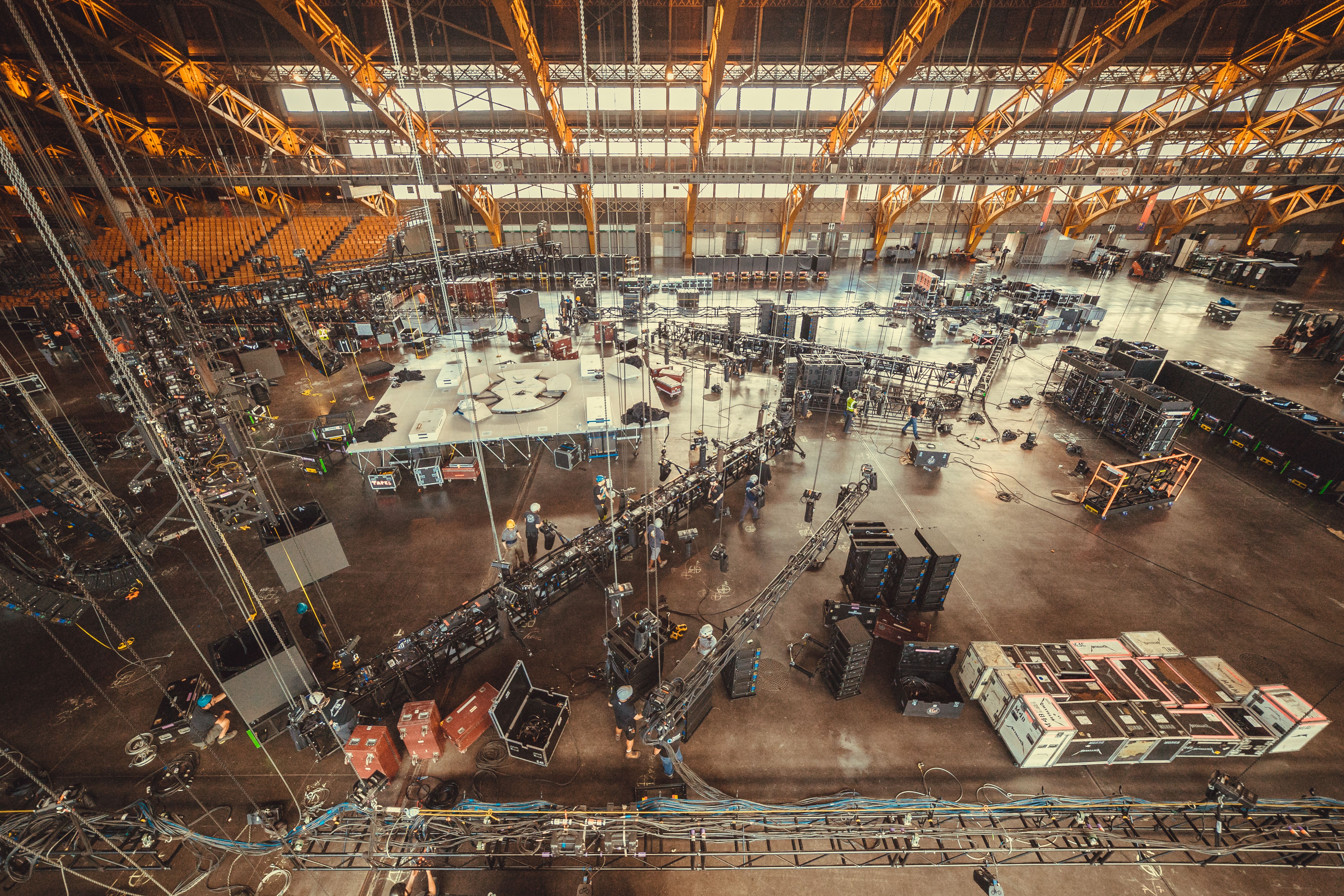 When COVID-19 put concerts on pause, Live Nation established a relief initiative called Crew Nation, designed to assist touring and venue crews who depend on live shows to make a living.

Live Nation committed $10 million to Crew Nation – contributing an initial $5 million to the fund, then matching the next $5 million given by artists, fans, and employees dollar for dollar. Crew Nation was one of the four recipients of the COVID-19 relief grants pledged by AWMH.

We’d like to introduce you to some of the touring crew members who make Metallica shows happen through interviews conducted during the WorldWired Tour. These are the people who work tirelessly behind the scenes out on the road to make sure fans see the best show possible.

In addition to supporting Crew Nation directly, you can also order this recreation of the 1991-92 Trails We Have Crept t-shirt worn by Metallica's road crew on The Black Album tour, the Glitch Logo tumbler, and this tonal Metallica hat to donate. Throughout the entire month of May, Metallica will donate proceeds from the sales of select "Month of Giving" products to the organizations we're highlighting each week.

Meet Some Members of Our Crew