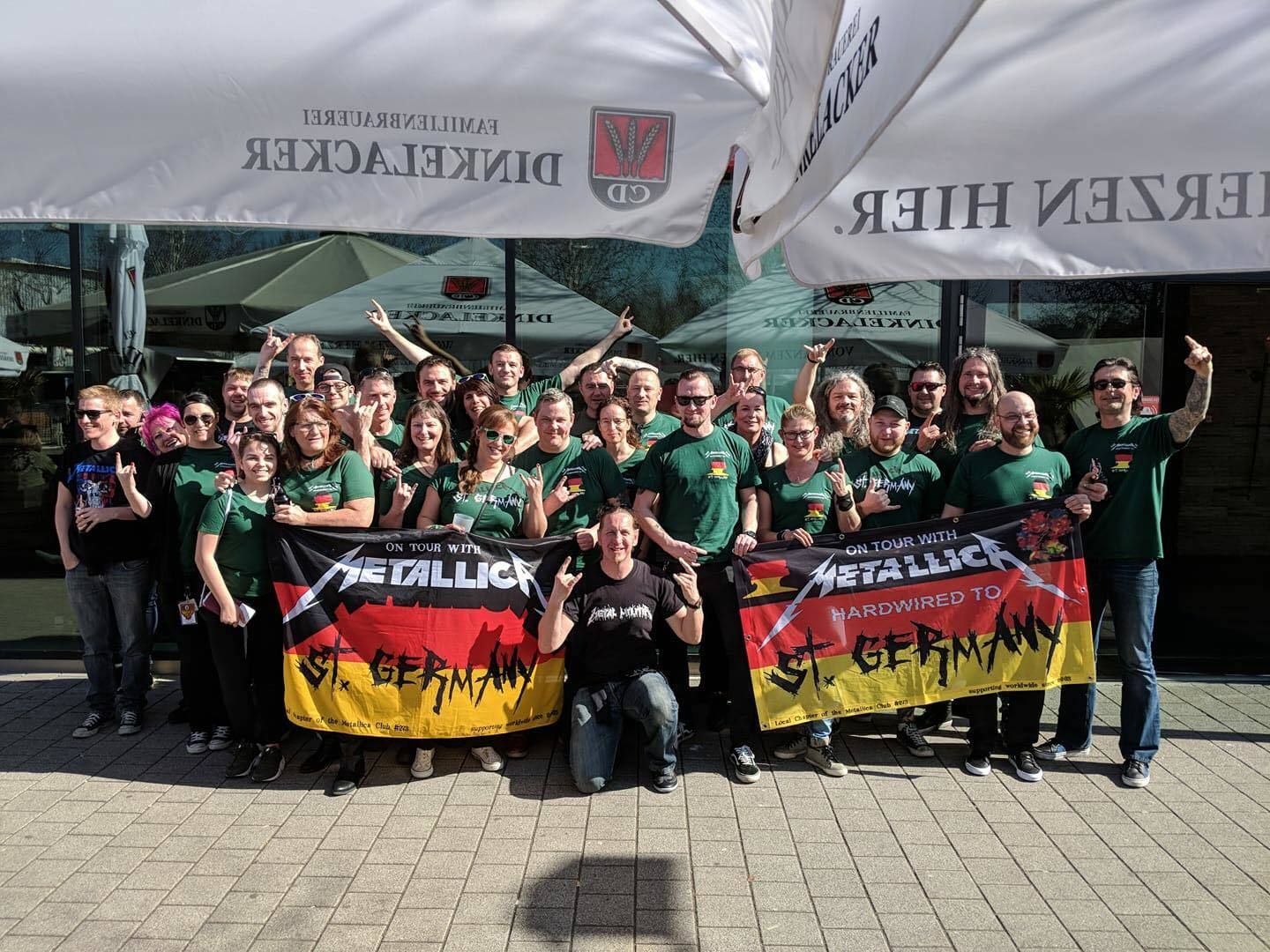 AND THE WINNER IS...

With a fierce surge at the end of the month, MASSter of Puppets raised a staggering $21,150.58 in support of World Central Kitchen, narrowly unseating the 2021 champions, The Outlaw Corn, who put up an incredible second-year performance themselves with $17,757.43 raised.

And what about the randomly drawn second prize winner? Well, congratulations to OVERKILL.PL! Your awesome contribution of $1,236.42 entered you into the raffle, and you emerged victorious.

We extend a massive thank you to all 35 Local Chapters who joined the competition this year. Together you raised over $60,000 for World Central Kitchen’s #ChefsForUkraine initiative. AMAZING! Stay tuned… prizes will begin shipping soon.

Seeing these numbers is exciting, but what can $60,000 actually do?

Providing a meal to one person in Ukraine costs roughly $5. This cost includes the food itself, the logistics of distribution, and gas – the price of which we know is surging worldwide.

That means the participants of this competition are responsible for providing 12,000 nutritious meals to hungry people while also supporting the livelihoods of the locals who prepare the meals. YOU made this incredible gift a reality.

The total amount raised by the Metallica Family across all segments of our two-month-long campaign reached $500,000. With our $500,000 matching commitment, we’ve met our goal of gifting $1,000,000 to World Central Kitchen to continue their humanitarian efforts in Eastern Europe. Thank you so much again for making this achievement possible!

All figures shown are in US$.

Thank you so much for participating in our 2022 Month(s) of Giving fundraising competition!

All funds raised will support World Central Kitchen’s work aiding in the humanitarian crisis in Eastern Europe. As of April, over 5 million refugees have fled Ukraine, while an estimated 7 million people have been displaced within the country. WCK’s #ChefsForUkraine initiative is dedicated to ensuring all citizens have access to fresh food and hot meals. These #ChefsForUkraine are currently serving roughly 300,000 meals daily.

Find the direct link to the chapter you'd like to support at the bottom of this page. You can also access your chapter's fund using the drop-down campaign menu on AWMH's donation page.

If at any point during the fundraising contest (beginning on May 2, 2022 at 9 AM PDT) you’d like to participate on behalf of a Local Chapter, but don’t see your chapter listed, don’t worry! Simply select “World Central Kitchen Ukraine Relief Fund” from the drop-down campaign menu on our main donation page and write in your chapter’s name on the following page in the field under “Dedicate this Donation in Honor or Memory of Someone.” But please note: All write-in donations will be tallied and added to the leaderboard at the conclusion of the competition.

REMEMBER: There will be two winners in this competition: the chapter raising the most money and a randomly selected chapter drawn from all participants. Good luck to all participating!

The Grand Prize will be awarded to the chapter that raises the most amount of money and will consist of:

The Second Prize will be awarded to a chapter randomly selected from all participants. As long as you make a donation of any amount, you will qualify for this prize consisting of:

*All items designated as "autographed" are signed by all four members of Metallica (James Hetfield, Lars Ulrich, Kirk Hammett, and Robert Trujillo).

**Prizes will be distributed to Chapter Members at the discretion of Chapter Heads.

Direct Links to the official fundraising pages of participating chapters:

We need your help again! Inspired by the fan club participation from last year, we will be reviving the ever-exciting Local Chapter Fundraising Competition on May 2.

In 2021, local chapters raised nearly $70,000 for Month of Giving. Thanks to your help, and the Foundation’s match, we could donate a total of $200,000 to Feeding America and Direct Relief. It was a tight race, but The Outlaw Corn proved victorious with $10,512 raised!

This year, it’s anyone’s game, with 100% of donations committed to World Central Kitchen’s (WCK) #ChefsForUkraine initiative. The AWMH Foundation and our Boards of Directors and Advisors have also stepped up their match, this time pledging $500,000!

Do you want to participate? Chapter Heads: Keep an eye on your inboxes for more information coming directly to you very soon!