Thank you for joining us for Metallica’s final show of the year, the Helping Hands Concert & Auction at the Microsoft Theater in Los Angeles, on Friday, December 16th. Whether you were there in person or in spirit we are humbled by your support. As our third Helping Hands event, this was the first time it was streamed live with a full audience in the house, thanks to our friends at Paramount+. If you missed it Live, or would like to relive it, our friends at Paramount are offering the full show on-demand streaming on their family of networks, including Paramount+ and Pluto. 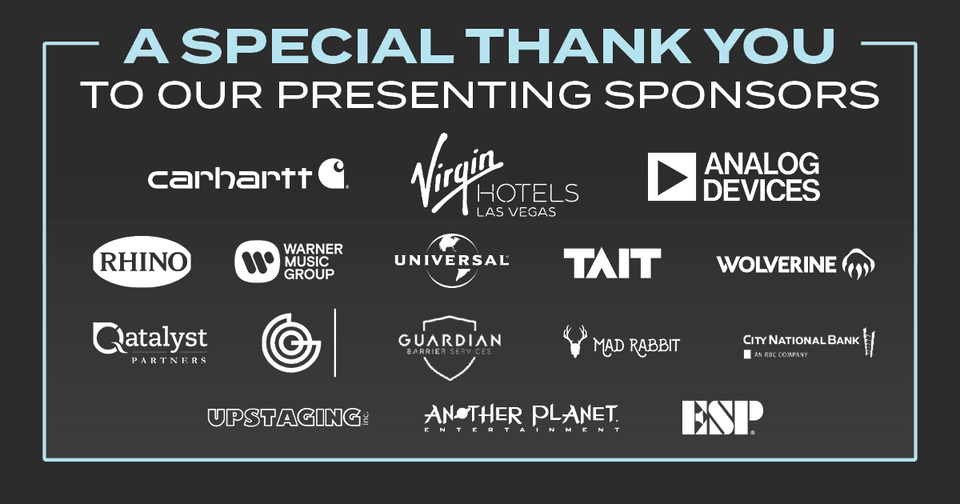 The third in the band's series of fundraising shows will help fight hunger and aid in disaster relief.

Metallica‘s December 16 Helping Hands concert raised millions for the group’s All Within My Hands Foundation. In a release on Wednesday (February 8), the band announced that the gig at the Microsoft Theater in Los Angeles raised around $3 million, all of which will go to the foundation’s efforts to support workforce education, fight hunger and provide disaster relief and other critical local services.

Since graduating from high school back in 2012, Uniqua Allen has struggled with paying for her college courses and has had to stop school and start again more than once. Now, with a little help from heavy metal legends Metallica, she will be able to finish her degree this year. “It literally changed my life,” she said.