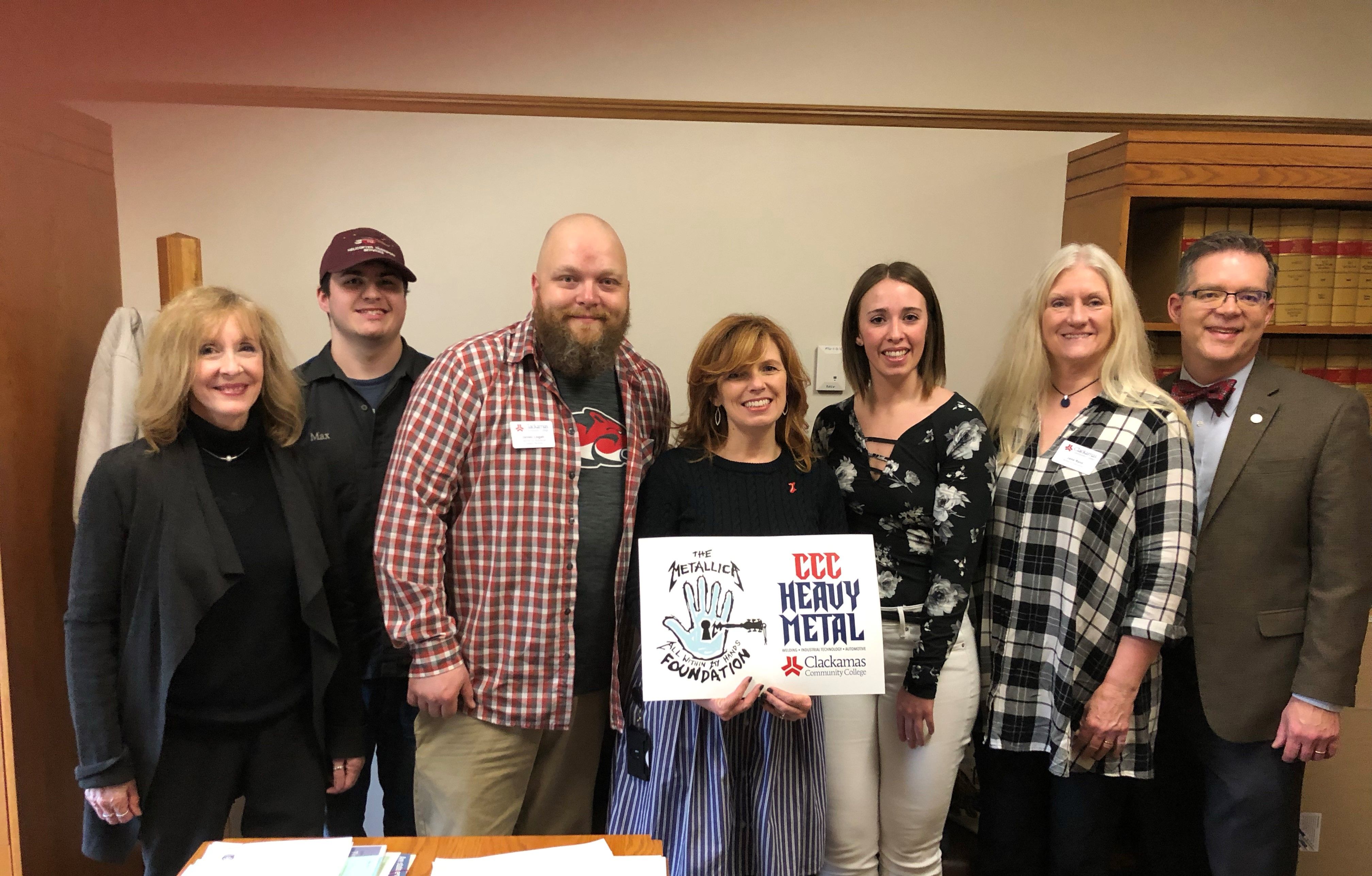 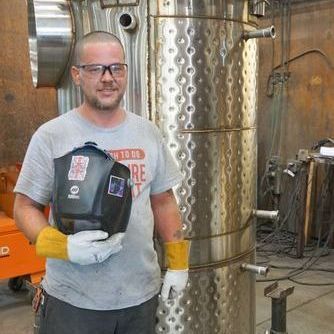 From hopeless to happy...

Born in Portland Oregon on July 19, 1984, Chuck was raised in an unstable environment; his father used drugs and the family bounced around from place to place. At the age of 14, Chuck dropped out of school. By the time he was in his early 20s, he was raising his own family. He was making his way by managing a Little Caesar's pizza and was very good at his job. And he was happy.

On May 22, 2010, that all would change. That afternoon a person came into the store wielding a pistol. He demanded the money from the register. As Chuck made his way to the counter to comply, the man pulled the trigger.

"I was shot, in shock, my ears rang, and all I could smell was gunpowder. It was the scariest moment of my entire life. The bullet penetrated through my stomach hitting my liver, pancreas, and decimated my spleen. My life seemed to be at an end at that moment, but it wasn't. By the grace of God I had survived, and it would be months before I could even walk into a public place without thinking it was going to get robbed while I was there."

It took time for Chuck to get back on his feet and in that time the mother of his children left. He was a single dad trying to raise two kids. He could never seem to make enough money to be able to afford childcare, so he ended up on welfare and moved in with his sister.

"The kids' birthdays were combined because they were both born in June. I couldn't buy them the gifts they wanted, and I would secretly cry in the bathroom because I was reminded of being a child with little to nothing and I did not want my children to grow up like I did."

It seemed all too familiar and he knew he had to do something different to give his children the life that they deserved. A friend told him about a welding opportunity through Clackamas Community College that would not only train students but allow them to make a good wage while training. Out of 45 people, only 11 were chosen and Chuck was one of them!

"After only about a month and a half, I had enough money to take me and my kids out of my sister's house, the one with the little room and bunk bed. We moved into a new place, got all new furniture, and a new life. The kids have never been happier. They have their own beds, new clothes, the toys they've always wanted, and I finally got what I wanted... My kids and me in a better renewed life. For a long time I felt hopeless but for once in my life, I can see a bright future for us."

"Thank you so much Tech Hire and also Metallica's All Within My Hands Foundation for being the change and giving me the chance to make a better life for me and my kids."