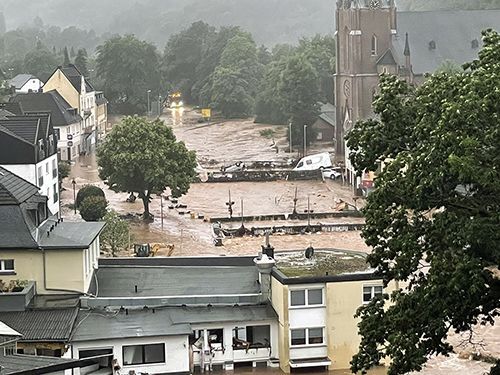 As heavy rains swept across Europe in July 2021, regions of Western Germany saw an entire month’s worth of rainfall within just 48 hours. This downpour led to flooding and grave disaster, with at least 184 deaths reported.

In August of 2021, as a show of support for those affected and in conjunction with the 30th Anniversary of The Black Album, Metallica released a limited-edition “Enter Sandman” single. This release was distributed on numbered, glow-in-the-dark, 7” Vinyl as well as a Maxi CD and 3” PockIt CD – all available exclusively in Germany. 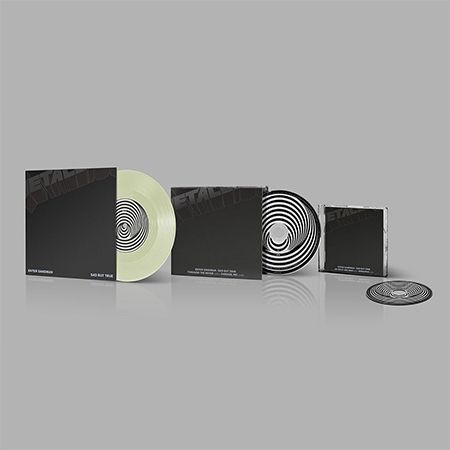 In partnership with Universal Music Germany, the band announced that all sales profits would go directly to the flood victims. Nearly one year later, as the construction work in the affected regions is still in full swing, we are donating 130,000 € to Aktion Deutschland Hilft.

Aktion Deutschland Hilft continues to collect donations for families who lost their homes in the floods. You can join their efforts by making a contribution through the button below. 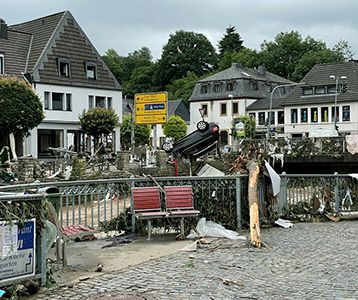 Aktion Deutschland Hilft is an association of renowned German aid organizations that work together to provide rapid and effective aid for large catastrophes and emergency situations abroad. To further optimize their previously successful work, the participating organizations bring together their many years of experience in humanitarian aid.

To learn more about Aktion Deutschland Hilft and how they “help faster together,” visit Aktion-Deutschland-Hilft.de.