Wolverine started Project Bootstrap in 2014 to celebrate and support those choosing to go into the skilled trades. This year, they’re partnering with us to help build the next generation of American workers by showing just how much trade jobs rock.

Wolverine will be providing every student in the Metallica Scholars program with a pair of Wolverine work boots and will provide funding that will directly support Grand Rapids Community College, Lone Star College, and WSU Tech. 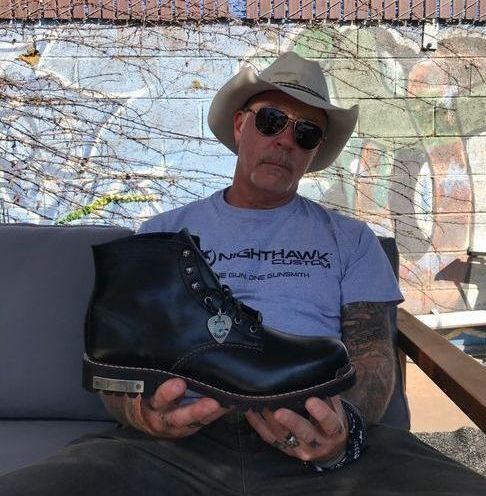 “Wolverine shares the same vision that we had when creating the Metallica Scholars Initiative – that it’s incredibly important to create and sustain a strong and resilient American workforce. AWMH is our way of giving back and building future generations. More importantly, we are helping these students achieve their dreams and transform their lives through the workforce education programs offered at community colleges all across the country.” - James Hetfield

Wolverine will further support students in the skilled trades with proceeds from two limited edition boots.

The Wolverine x Metallica Scholars 1000 Mile Axel limited-edition boot is based on the popular Wolverine 1000 Mile boot silhouette with several Metallica-inspired features including a Metallica Key logo-inspired metal heel plate, an All Within My Hands metal toe kicker, metal-tipped laces and a metal guitar pick tag. 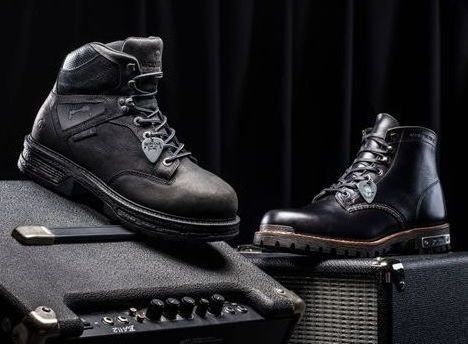 “Wolverine is committed to supporting the next generation of the American workforce, and for the past six years we have focused on closing the skills gap through our Project Bootstrap initiative. We believe the best way to do that is to start with education. By ensuring community colleges and trade programs across the country have the resources they need, we can support students who are choosing to join the skilled trades and together be one step closer to closing the gap.” - Tom Kennedy, Wolverine Global Brand President

For over 135 years, Wolverine has taken pride in crafting durable boots with unrivaled craftsmanship and the highest-quality materials. With a dedication to innovation, Wolverine provides dependable comfort and style to hardworking men and women all over the world. For those who believe in hard work and uncompromising commitment, Wolverine offers the footwear, apparel and accessories to get the job done. Committed to supporting those in the skilled trades, Wolverine's Project Bootstrap was formed in 2014 to celebrate and thank hard working people in the skilled trades and donate boots to trade students and trades workers. For more information, visit www.wolverine.com. Wolverine is a division of Wolverine Worldwide Inc. (NYSE: WWW)