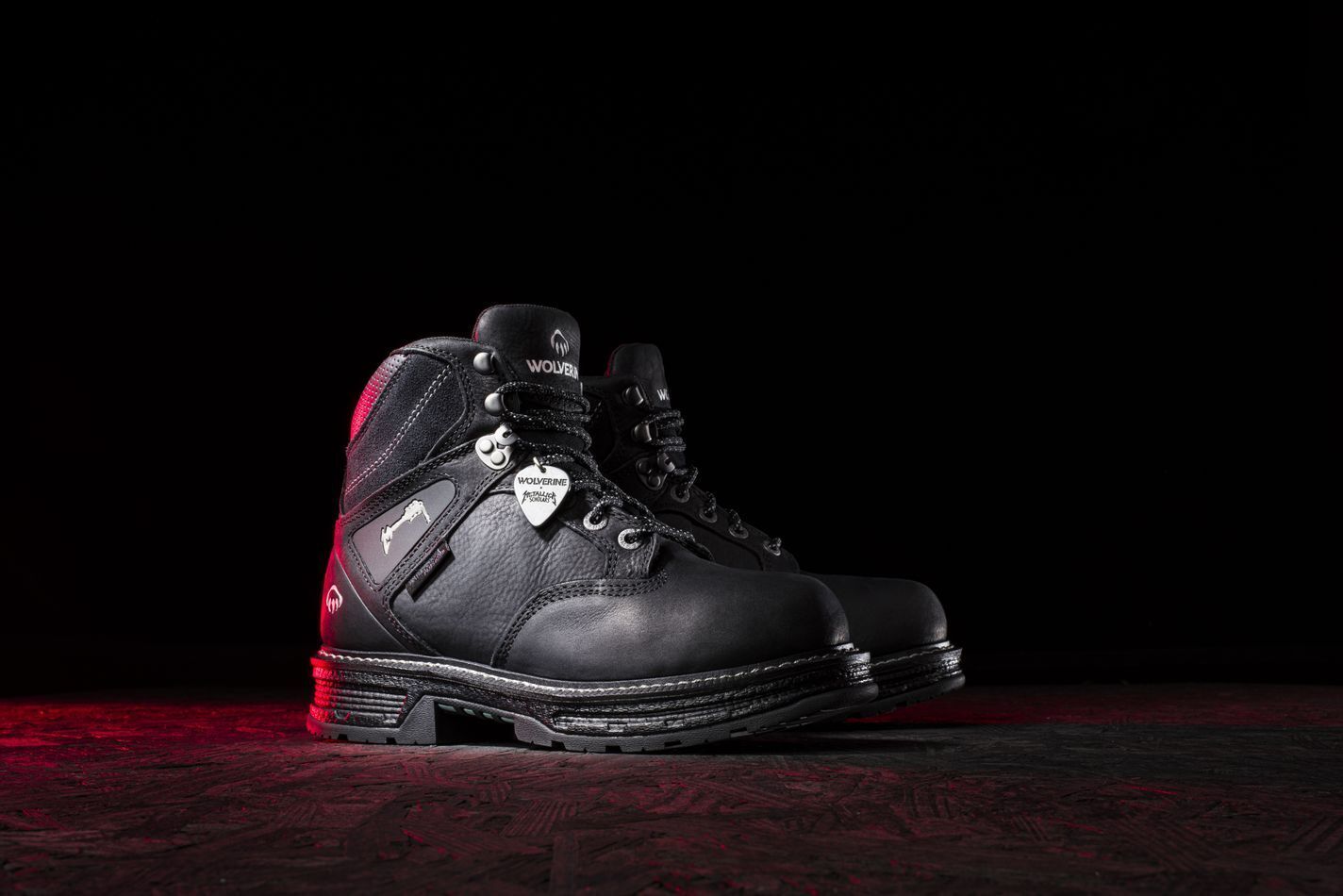 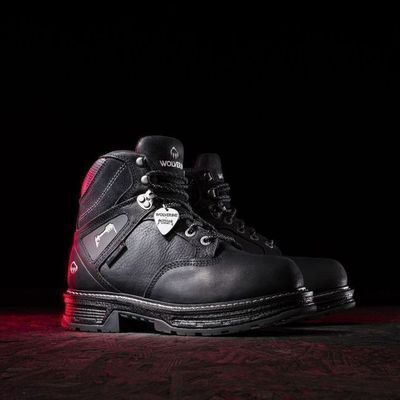 In celebration of Giving Tuesday, we shine a light on skilled tradespeople. Metallica Scholars and Wolverine have teamed up for the third consecutive year on a limited-edition collection of gear that will help fund programs across the country for people to build their own careers in the trades.

Every buildout and teardown takes work, grit, and endless hours. We know the skilled trades make it happen. We are joining forces with Wolverine to fund trade education programs for the next generation of skilled workers.

"Since the establishment of Project Bootstrap in 2014, Wolverine has worked to bolster and inspire the next generation of the American workforce," said Scott Schoessel, Wolverine VP of Global Marketing. "We value our partnership with All Within My Hands immensely because, together, we are able to work towards our unified goal of bringing awareness to all the great opportunities that exist within the skilled trades — like being one of the talented rig-builders, electricians, and set-builders that make up the road crew for a touring rock band" 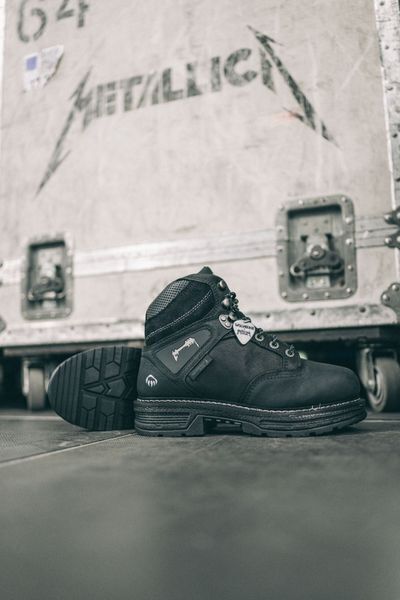 “The Metallica Scholars Initiative enables students of all ages to embrace workforce education and learn a new trade or upskill to diversify their knowledge base,” said Peter Delgrosso, Executive Director of All Within My Hands. “While our foundation is very active in supporting workforce education in community colleges across more than half of the U.S., it certainly takes a village. Our partner, Wolverine, has gone above and beyond to support our initiatives, and we couldn’t be prouder and more honored to roll out the third limited-edition collection with them in direct support of our mission."

Wolverine, the 139-year-old boot and clothing company, is on a mission to honor the spirit and tenacity of the American worker and build the next generation of skilled tradespeople. Taking pride in crafting durable boots with unrivaled craftsmanship and the highest quality materials, Wolverine is dedicated to serving hardworking people all over the world. Through Project Bootstrap, Wolverine has contributed nearly $2 million over the last five years to organizations in support of the skilled trades. For more information, visit www.wolverine.com. Wolverine is a division of Wolverine Worldwide, Inc. (NYSE: WWW) 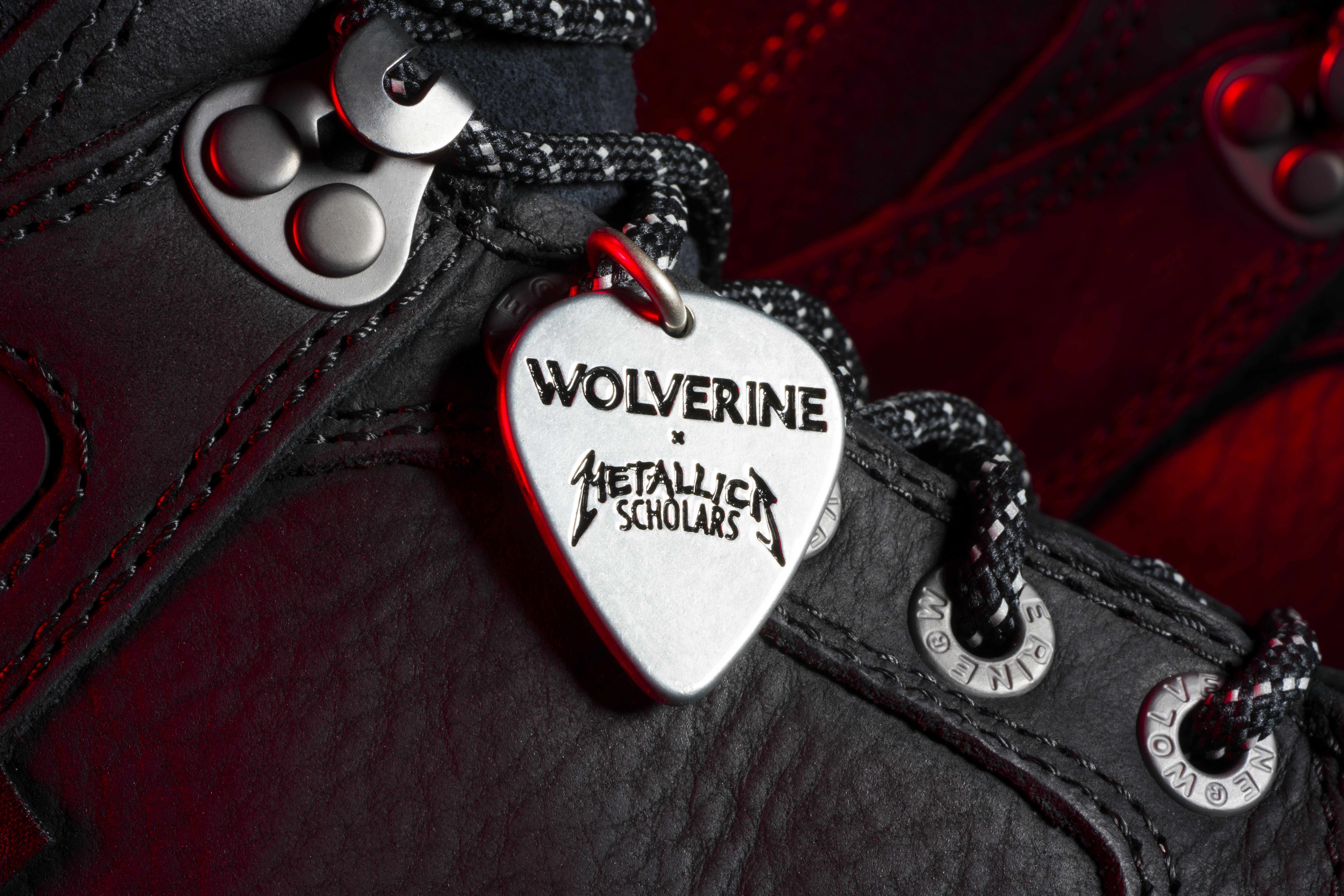