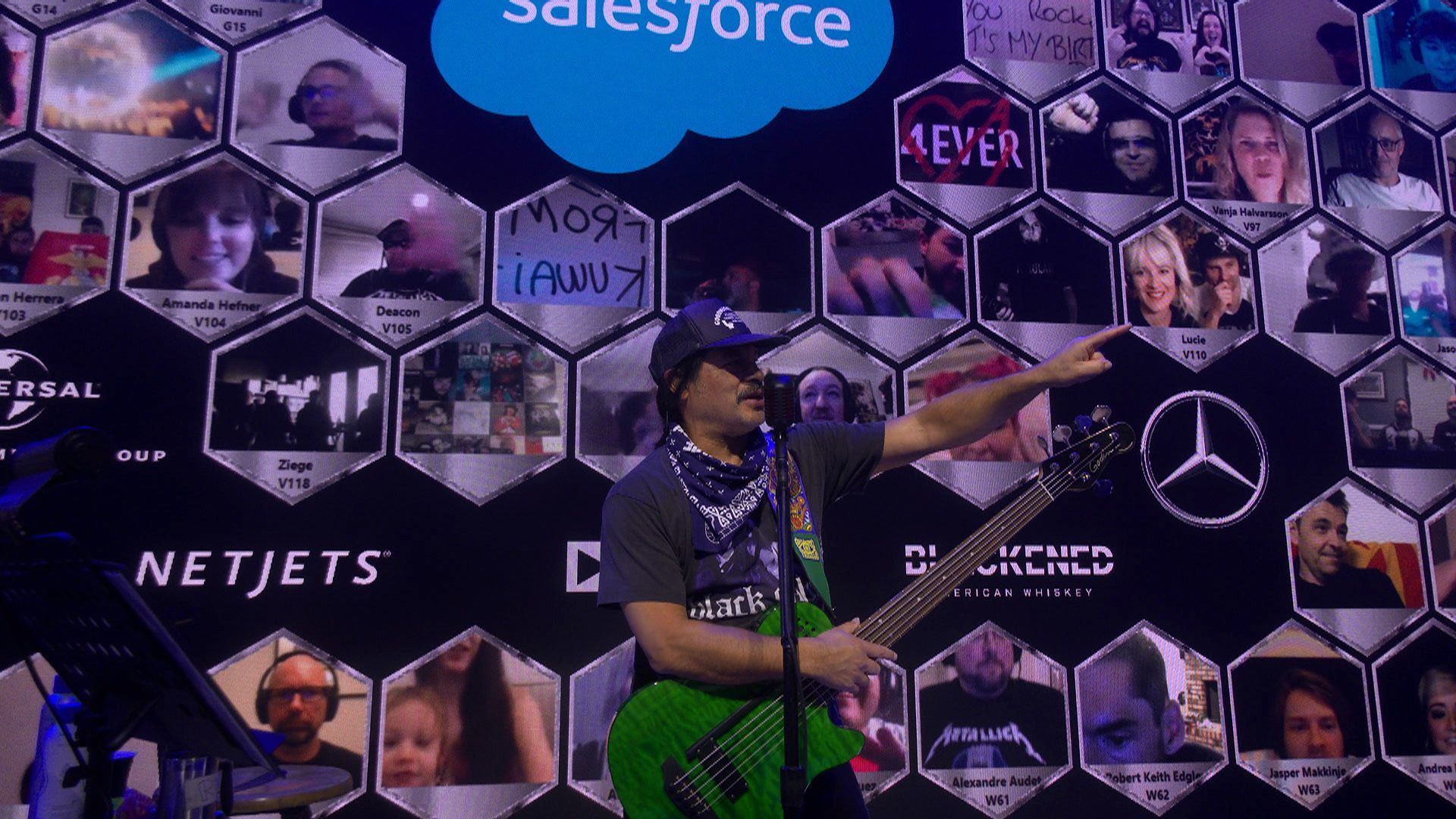 The band has played several concerts and festivals aiding a variety of causes from the Bridge School (appearing three times) and the MusiCares MAP Fund benefit concerts to the Live Earth and Global Citizen festivals.

In 2016, Metallica played new album release concerts at intimate theaters in five cities, donating proceeds from tickets sales to local food banks and other local charities. This support of local organizations continued throughout the WorldWired Tour in the form of the #MetallicaGivesBack campaign. During the 2018-19 North American leg of the tour, AWMH donated $10,000 to a food bank within each city the band played. During both the 2018 and 2019 European legs, Metallica followed suit, donating a portion of every ticket sold to a local charity.

In 2017, the band played at Band Together Bay Area, a benefit concert for victims of the California North Bay wildfires. Benefiting tippingpoint.org, the event raised $17 million through ticket sales, sponsorships and online donations.

In 2018, we held our inaugural All Within My Hands benefit: The Helping Hands Concert & Auction. Metallica headlined with a rare acoustic performance and the evening raised over $1.3 million for the Foundation.

2020 saw the world change with the outbreak of COVID-19, and with that, the shut down of live entertainment. Unable to perform, Metallica got creative and found a new way to utilize old concerts. With a weekly streaming series called #MetallicaMondays, fans not only tuned in for free over the course of 23 weeks, but many also donated to the band's fundraisers supporting AWMH. Over $100,000 was raised to support the Foundation's work during these shows.

In November of 2020, Metallica and AWMH brought back The Helping Hands Concert & Auction, but this time with a twist! With live, in-person events still off the table, Metallica embarked upon another first by creating an interactive, pay-per-view event that was live streamed around the world. The result was another $1.3 million raised for All Within My Hands.